Internet of thing "IoT" in a nutshell 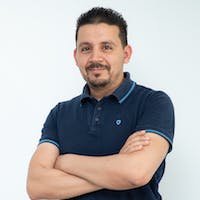 If you think that the internet has changed your life, think again. The IoT is about to change it all over again!

The Internet of things or how the internet made the world connected. In this topic, I will walk you through the IoT (Internet of things), its definition, history, application fields, and challenges.

I- Introduction to IoT

I- Introduction to IoT

Internet of Things (IoT), it’s the first plan for a smart and amazing world with ubiquitous computing and networking, it aims to make our tasks easier and faster to perform, and provides other tasks, like monitoring of different phenomena surrounding us. With ubiquitous computing, computing will be embedded everywhere and programmed to act automatically with no manual triggering; it will be omnipresent.

In the IoT, environmental and daily life items, also named “things”, “objects”, or “machines” are enhanced with computing and communication technology and join the communication framework. In this framework, wireless and wired technologies already provide the communication capabilities and interactions, meeting a variety of services based on person-to-person, person-to-machine, machine-to-person, machine-to-machine interactions, and so on. These connected machines or objects/things will be new Internet or network users and will generate data traffic in the current or emerging Internet. It’s natural to ask ourselves sometimes about the internet of things such as what or when or even why? If these questions have already gone through your mind, then this article will help you find your answers. 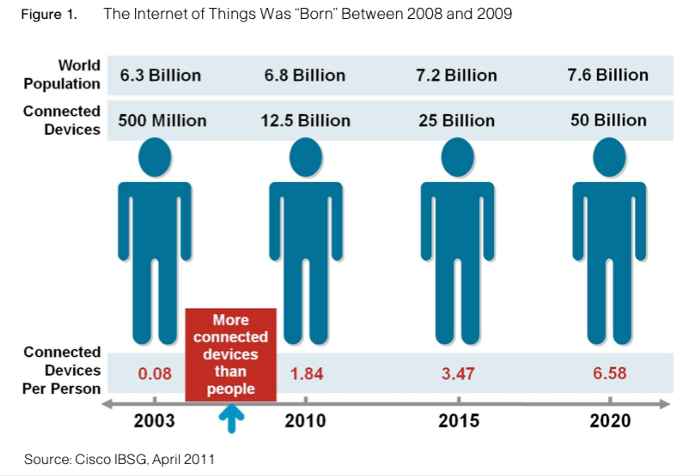 It sounds to be like a huge topic to learn about, is not it? Before we dive, I invite you to a turn back further than 1999 and find out the earlier history of IoT.

If you are looking for a longer, more comprehensive look at the technologies and ideas that gave rise to the IoT, let’s find out:

IoT fields are expected to equip billions of everyday objects with connectivity and intelligence. It is already being deployed extensively and we can mention:

Wearable devices are at the heart of every discussion related to the Internet of Things (IoT). Wearable IoT tech comprises an array of devices that cover fitness, health, and entertainment requirements. Wearables are the most personable item that a person can own, they offer high functionalities that can help one perfectly analyze his activities. When the Wearables become a part of the IoT system, it is easier for enterprises, manufacturers, retailers, automotive companies, and hospitals to build collaboration between employees and devices. 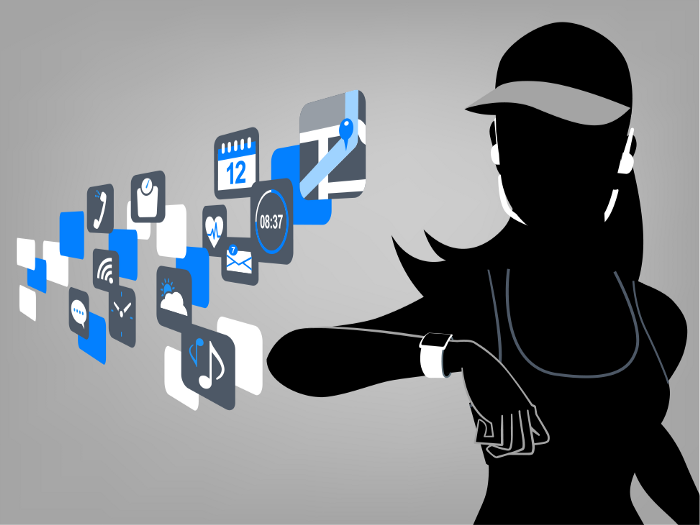 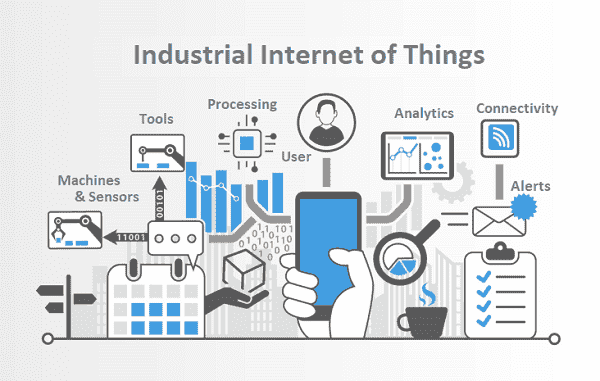 In fact IoT integrates radio-frequency identification (RFID), sensors, smart devices, the Internet, smart grids, cloud computing, vehicle networks, and many other information carriers, with such a huge spread IoT has attracted strong interest from both academia and industry, but not only industry and academia there are also hackers, different threats and attacks.

No doubt that IoT is the newest information revolution, enable a networking infrastructure that connects numerous devices to allow them to collect data and communicate with each other, the increment of interconnected devices leaves two threats: security leaks and the disappearance of the notion of private life. These 2 enormous challenges that IoT must face out:

The underlying problem with information security is that many IoTs components have sensors coupled to communicators, for example, camera, mic or every sensor able to pick up data from the environment these devices are connecting to the internet permanently and it’s able to interact without our intervention and represent a real threat if it is under a poor security:

During the COVID-19 pandemic one tech player, Zoom, into massive fame. It has transformed the video conferencing platform into one of the most popular online services as the world copes with social distancing and community quarantines. With this rise in popularity comes an increase in cyber attacks. Cybercriminals have been targeting Zoom users, taking advantage of their apparent lack of security mindfulness. Result in over 500,000 accounts hacked in sell in the black market. In October 2016, a hacker found a vulnerability in a specific model of security cameras. Nearly 300,000 Internet of Things (IoT) video recorders attacked multiple social network websites and brought down Twitter and other high-profile platforms for almost two hours.

-> It is not only video cameras, but anything with an internet connection, from a refrigerator, smart locks, thermostats, light bulbs, vehicles, and even smart toys.

Protecting consumer privacy becomes increasingly difficult as the IoT becomes more prevalent. More devices are connected to different types of devices and this increase in connectivity and data collection results in less control. Both controls of data and control of the very devices that are connected are at stake. Control can be lost if someone hacks into the smartphone or computer acting as a remote for the other devices. In the case of computers and smartphones, this hacking can be done remotely and often undetected. Smartphones, just like computers, carry an enormous amount of personal information about their owners. They often link to bank accounts, email accounts, and in some cases household appliances. Stolen data can result in serious problems. In another sense, control can be lost as more and more companies collect data about users. This data often paints a detailed picture of individual users through the collection of activities online. Everything you search, all of your activities online, are being tracked by companies that use that data. These companies often use the data to improve the user’s experience, but they also use this data to sell users products or sell to other companies who sell users products. 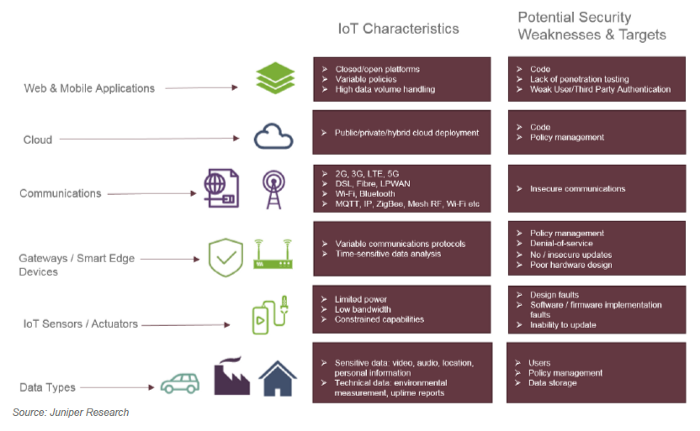 Arguably the most significant challenge, but also the most fundamental, is to encourage standardization and coordination in the IoT. This is not only difficult in terms of process and technology, but also politics. There needs to be consideration of all stakeholders and their conflicting views on the IoT.